Of Hopes And Dreams

Of Hopes And Dreams

A newbie’s view of a healthcare entrepreneur’s gathering.

I became part of the www.meetup.com community out of interest and joined one of the groups “Singapore Medical Technology Entrepreneurs”

Well, the name of the meetup group sounds about right for me, and all this is for free, so, can’t go wrong, right?  :-)…..what’s next? 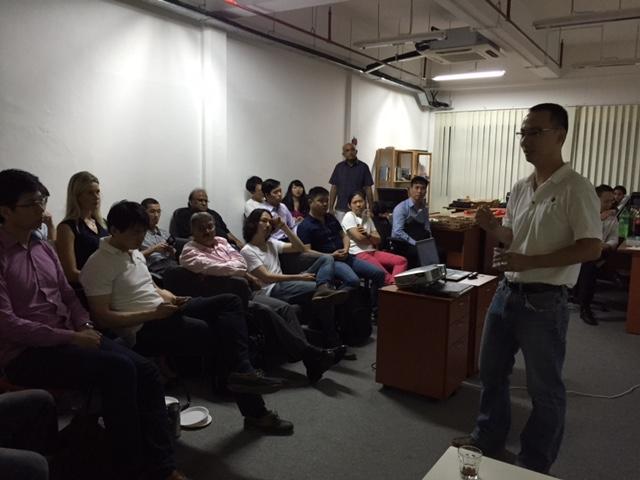 Dr. Adam Chee in his presentation about Healthcare Informatics – good stuff! especially the analogies on workflow

It was held in Block 71 (no, it’s not like Area 51!), where the offices and workspaces of many technopreneurs reside. The event was organised by Apple Seed Venture Accelerators.

Many wide-eyed newbies like myself just stared around and tried to strike up conversations with fellow newbies, whilst some have attended similar gatherings before.

After an intro of what Apple Seed VA does, there were presentations on Healthcare Informatics and Quality Systems

and man, there was free pizza, drinks (lots of drinks!), for an enthusiastic crowd!

The sheer diversity of people that I’ve met was incredible – from aspiring engineers, to folks looking for a switch of industry, to young teams that’s willing to “give it a go”, or people who just decided to be their own boss.  Everyone had a different story to tell. 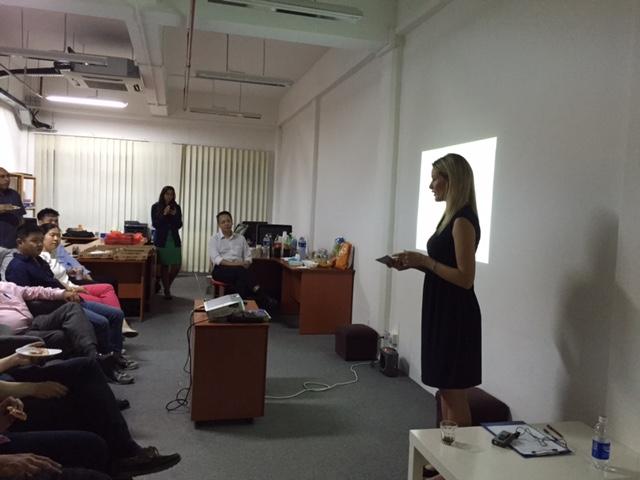 That’s Caroline, the co-organiser, speaking to the audience…and on the far end, you can see the pizza and drinks!

All who attended share the common goals – to learn more about how to play in the healthcare space, to get to know more people, and to learn from each other. I could truly could feel the positivity of entrepreneurs trying to make a difference in others’ – and their own – lives, through their hopes and dreams.

Hope that some of the medical technology innovations would eventually help in lowering the cost of healthcare. And to do that, help and enablers should be given to them to turn dreams into reality. 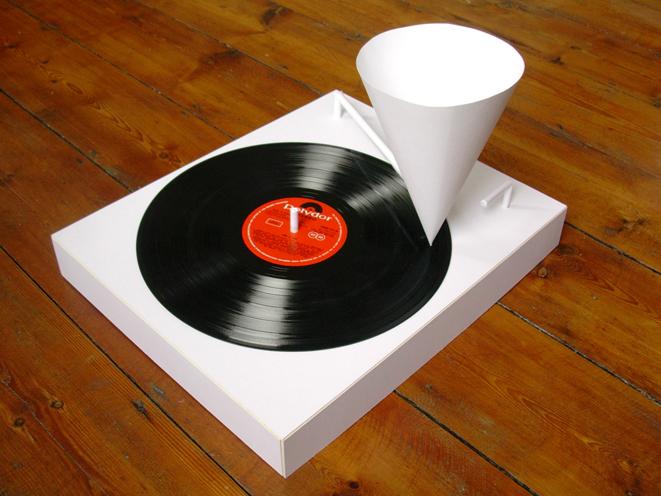 Setting the record straight…. what do some terms and phrases mean within the ISO13485 Standard 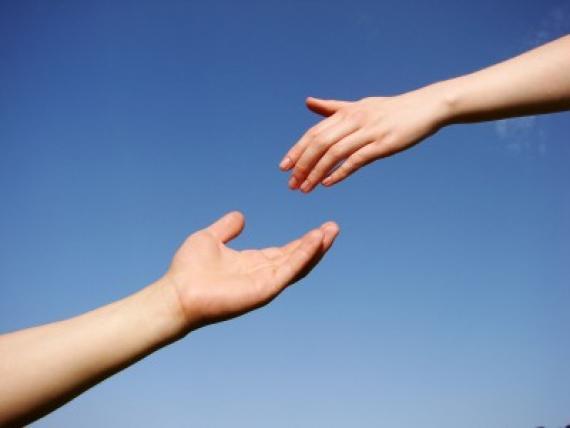